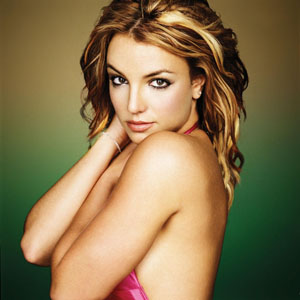 Britney Spears is the sister of Jamie Lynn Spears. She has been married to Kevin Federline and was romantically involved with Colin Farrell, Justin Timberlake, Fred Durst, Howie Day, Columbus Short, Wade Robson and Charlie Ebersol.