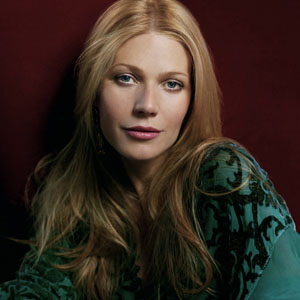 Gwyneth Paltrow is the daughter of Blythe Danner. She has been married to Chris Martin and was romantically involved with Ben Affleck, Brad Pitt, Donovan, Robert Sean Leonard and Luke Wilson.