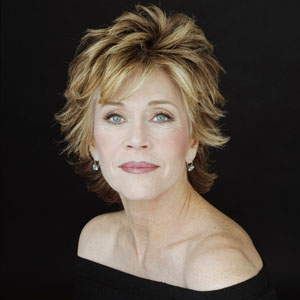 Jane Fonda is the sister of Peter Fonda. She has been married to Ted Turner and was romantically involved with Warren Beatty.