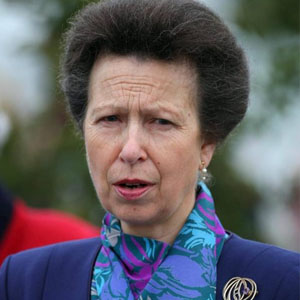 Princess Anne is the mother of Zara Phillips and Peter Phillips, and the daughter of Queen Elizabeth II and Prince Philip, and also the sister of Prince Charles, Prince Andrew and Prince Edward. She has been married to Mark Phillips and Timothy Laurence.