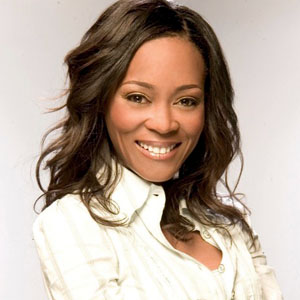 Robin Givens has been married to Mike Tyson and was romantically involved with Brad Pitt, Howard Stern and Marcus Schenkenberg.