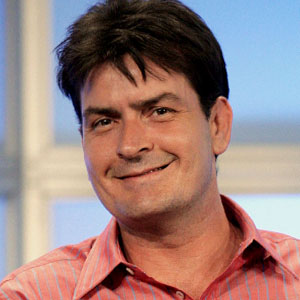 Charlie Sheen is the son of Martin Sheen, and also the brother of Emilio Estevez. He has been married to Denise Richards and Brooke Mueller and was romantically involved with Kelly Preston.