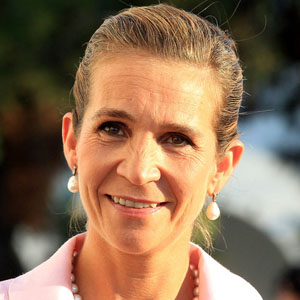 Infanta Elena is the daughter of Juan Carlos and Queen Sofía of Spain, and also the sister of Infanta Cristina and Felipe de Borbón. She has been married to Jaime de Marichalar.